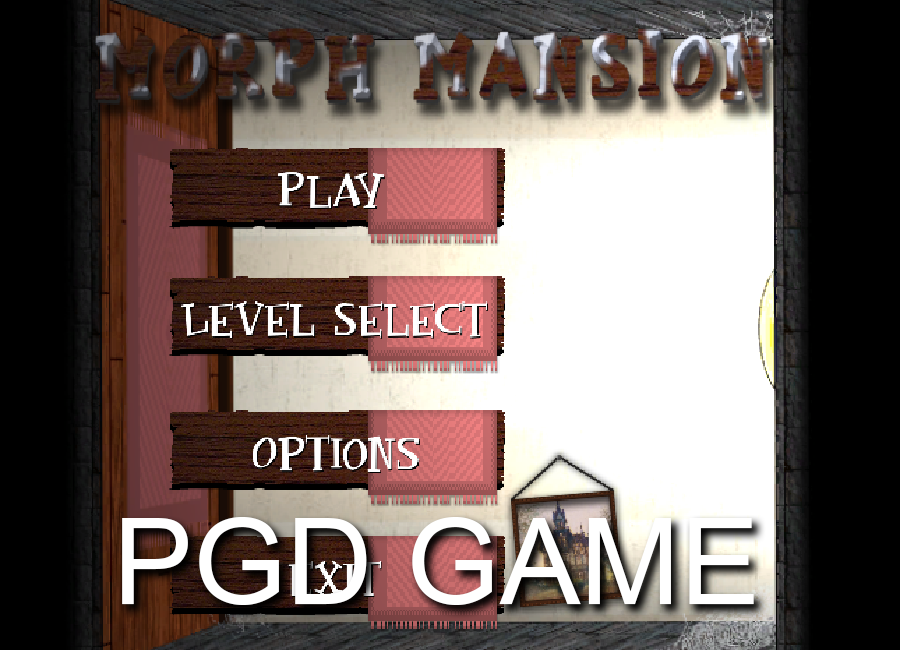 Mozilla Firefox or Internet Explorer is required in order to play.

The idea of the game is to solve puzzle like levels. To solve these puzzle the player has an ability that allows him/her to "morph" into some elements inside the level. This gives the player unique powers involving around the properties of the morphed material. Example: cloth, makes the player lighter and allows him to float down high places so he won't die from the fall. Another unique aspect of this game is that the rooms can be rotated by the player anytime he or she wants. The rooms rotate 90 degrees each time the player hits the Q or E key. This allows the player to reach certain places he or she couldn't before.


My contribution to this game was pretty high since I was the only one with the most programming experience. But I still insisted to work on background stuff so other people could learn and make the gameplay itself. I still helped them and created most of the template around the game so they could work on it.